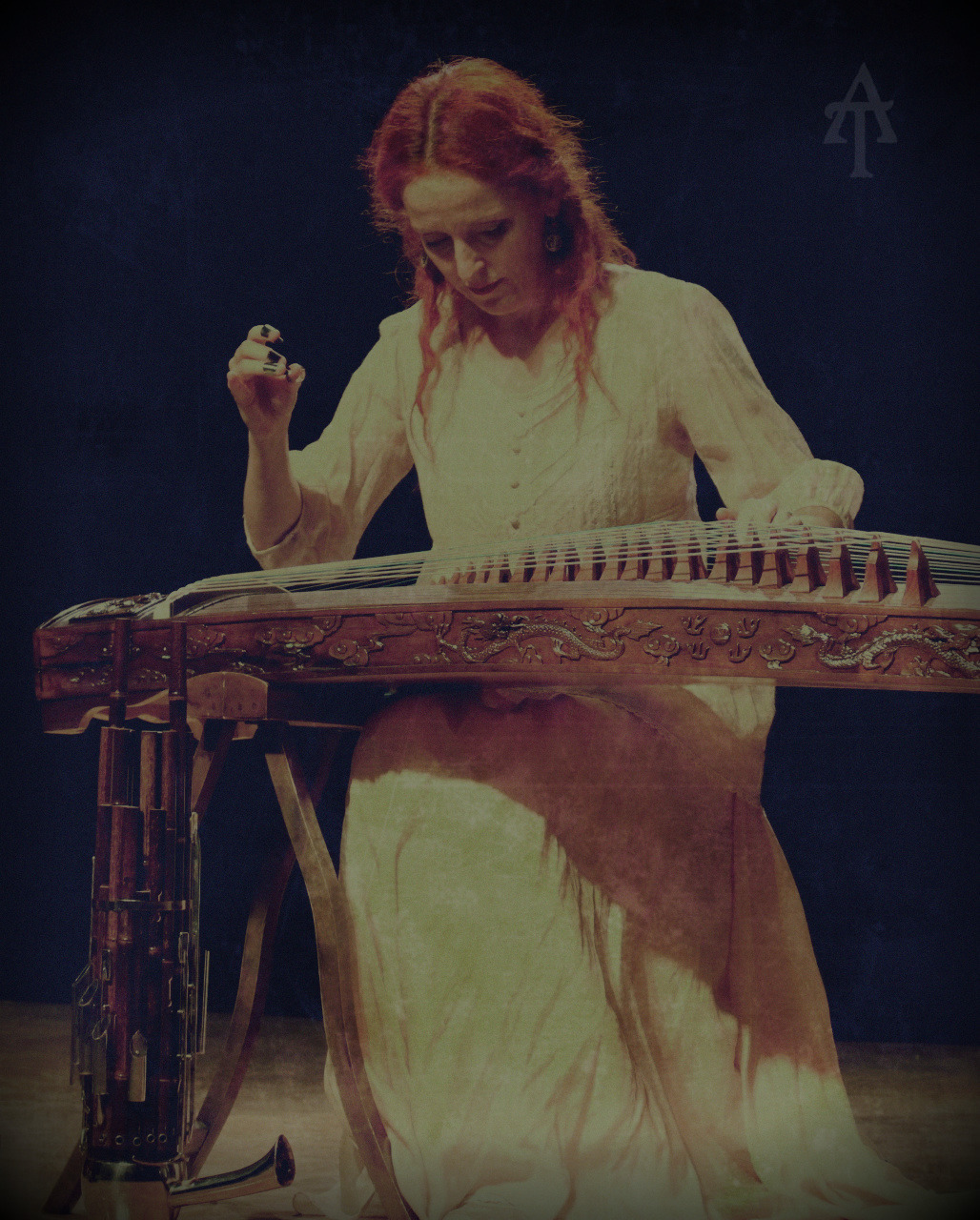 Abigail R. Horro has a long professional career focused on European classical and early music in the specialties of singing, violin, medieval harp and recorder. She has given concerts in Europe and Asia, as well as in much of Spain, participating in festivals such as Opera Fontilles, Festival de Música Antigua de Granada, MOMUA, International Festival Chorus Beijing or Donne in Musica nel Medioevo (Sicily), among others. Her interest in other sonorities leads her to discover Chinese music, moving to Beijing to study guzheng 古筝 (Chinese zither), obtaining the Certificate of Arts Grade Examination of China 社会艺术水平考级证书 at the Conservatory of Chinese Music in Beijing 中国音乐学院. He currently collaborates with different groups such as DeMusica Ensemble, in addition to her work with