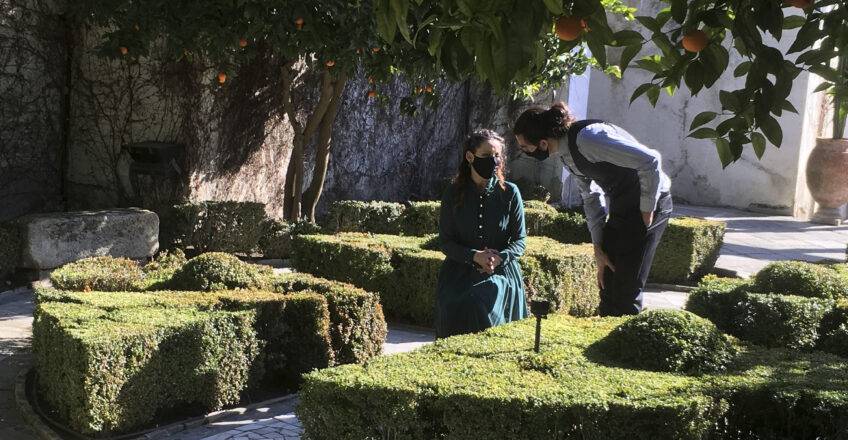 Documentary of the recording of "The Emperor's Harpsichord"

Filming of the documentary about the recording of "The Emperor's Harpsichord: After the Legacy of Diego de Pantoja" with IBS Classical. The filming took place in the beautiful locations of the Fundación Rodríguez Acosta in Granada, to whom

thank for their kind support.

In the Foundation's Blog you can read a chronicle of the filming of the documentary. 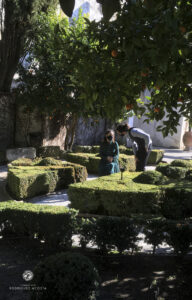