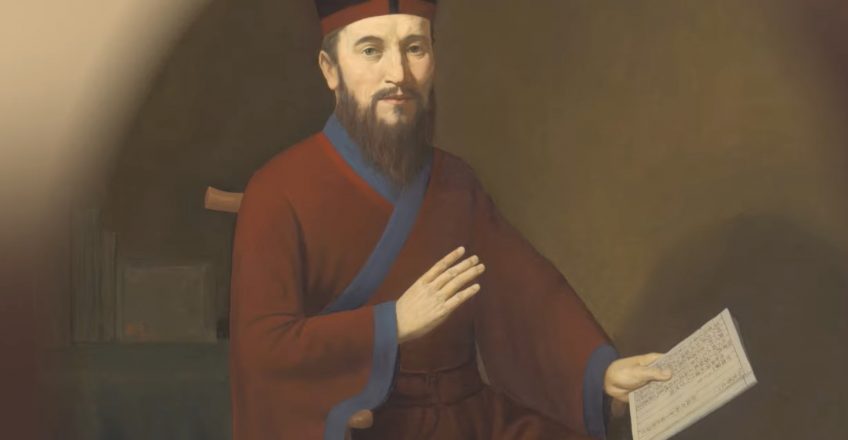 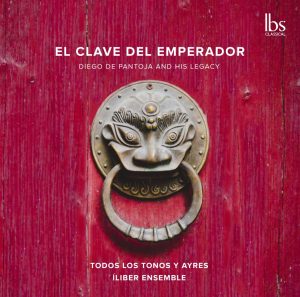 El clave del Emperador: Diego de Pantoja and his legacy is the soundtrack of the documentary Diego de Pantoja, SI: puente entre Oriente y Occidente. De Valdemoro a Beijing directed by Jesús Folgado and produced by the Diocese of Getafe.

The presentation of the documentary took place on Saturday, June 11, 2022 at the Municipal Theater Center of Navalcarnero, attended by the Apostolic Nuncio Bernardito Cleopas Auza, the Bishop of Getafe Ginés García Beltrán, Wenceslao Soto SJ and other ecclesiastical and civil authorities of Navalcarnero.

The documentary includes several pieces of the CD El clave del Emperador: Diego de Pantoja and his legacy published by IBS Classicalas well as live performances of the concert held on May 30, 2018 at the Dongjingyuan Temple in Beijing on the occasion of the China tour by

and Íliber Ensemble organized by the Instituto Cervantes and the Embassy of Spain.

News in the media: