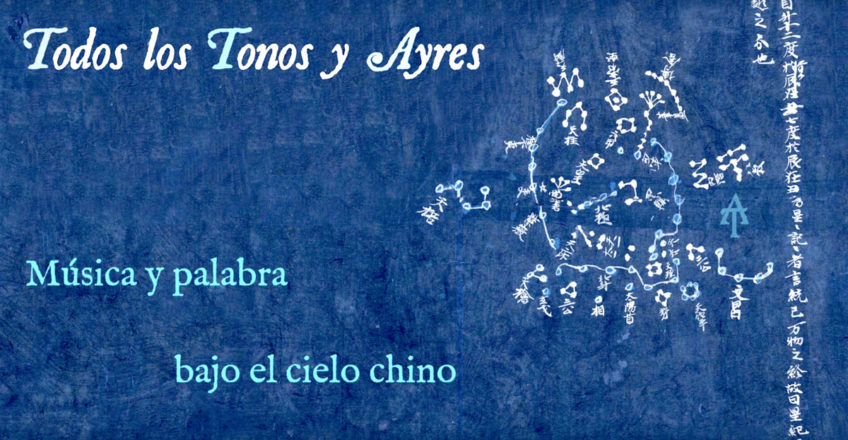 New video: The Silence of the Moon

Video summary of the new program The silence of the moon: music and word under the Chinese sky.

The Moon's Silence: Music and Word under the Chinese Sky offers us an avant-garde vision of China's past poetic, musical and scientific production, in which melodies from medieval Europe are combined with the sound of the Altai mountains, celestial poems from more than 2000 years ago or the Tao of the zither, ending with music and texts from the 20th century: 2500 years of science, literature, philosophy and music.

More details in the programme's page and out dossier.