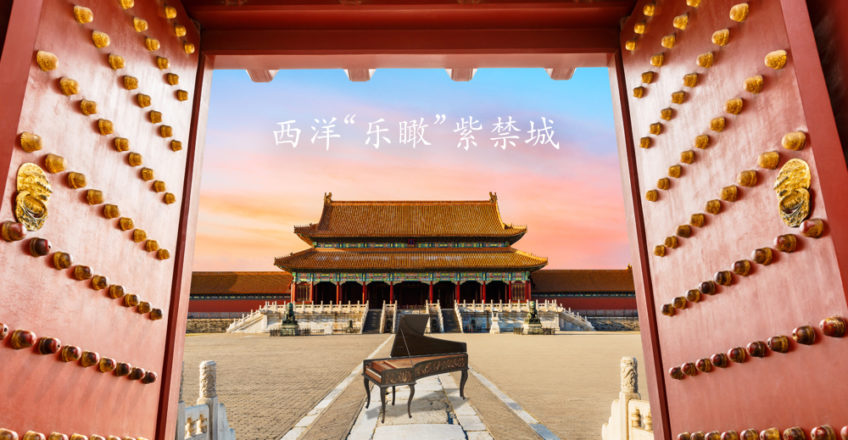 On the occasion of the commemoration of The Year of Diego de Pantoja organised by the Cervantes Institute,

and Íliber Ensemble have created a programme in which Western and Chinese period instruments will come together to reconstruct the lively musical life of the Chinese Court in a tribute to the figure of Diego de Pantoja (1571-1618). This programme commemorates the fourth centenary of the death of this citizen of Valdemoro (Spain), who travelled to China, and was a precursor in establishing cultural relations with the Court of Emperor Wan Li of the Ming dynasty. In addition to providing accurate data on China in Spain and Europe, he brought the first keyboard instrument to the Forbidden City, teaching for the first time the art of the clavichord at the Imperial Court. From then on, the halls of the palace housed numerous Western instruments such as clavichords, spinets, organs or harpsichords.

We will take a journey through the music of Diego de Pantoja's time, from his years of study in the Jesuit province of Toledo to his training stay in Macau, to arrive with him in Beijing. From there, we will explore the wonderful musical legacy of almost two centuries of relationship and exchange in the Court until the end of the 18th century. All thanks to this Spanish missionary, the first Westerner, together with Matteo Ricci, to unveil the Forbidden City.

The Emperor's Harpsichord: After the legacy of Diego de Pantoja is a unique proposal in the Spanish musicological scene, which brings together

, the first Spanish ensemble to specialize in the research and interpretation of early Chinese music, as well as in the musical relationship between imperial China and the Western world; and Íliber Ensemble, a Baroque chamber group using period instruments and historical performance practice.

and Íliber Ensemble will be touring China from May 28 to June 9, 2018, with concerts in Beijing (participating in the Meet in Beijing Arts Festival) and Shanghai.

Official programme and notes of the concerts in Beijing.

"The Emperor's Harpsichord" in Meet in Beijing Arts Festival 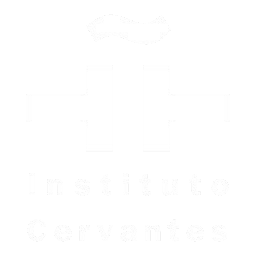